‘The Brickworks’, Housing Plus 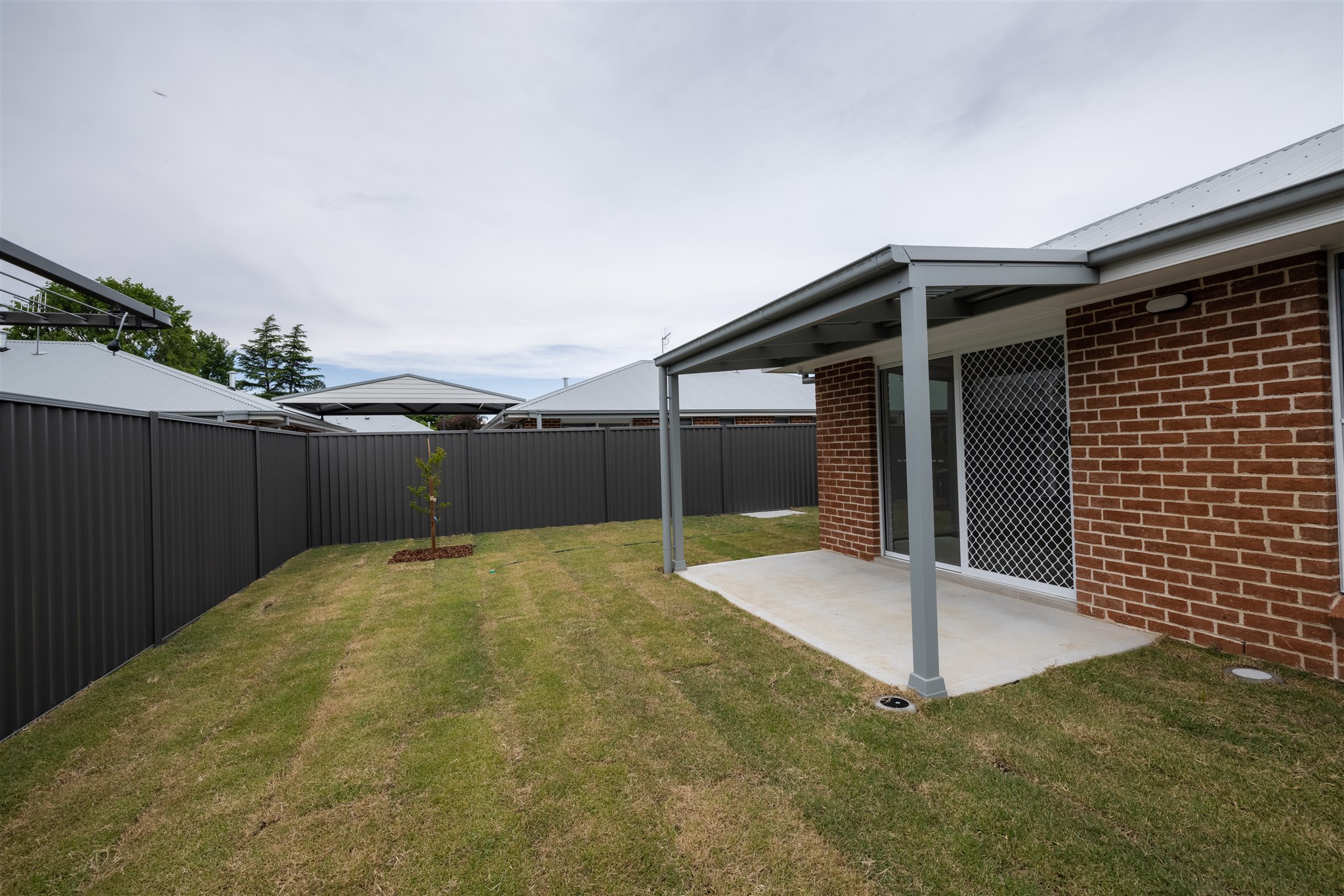 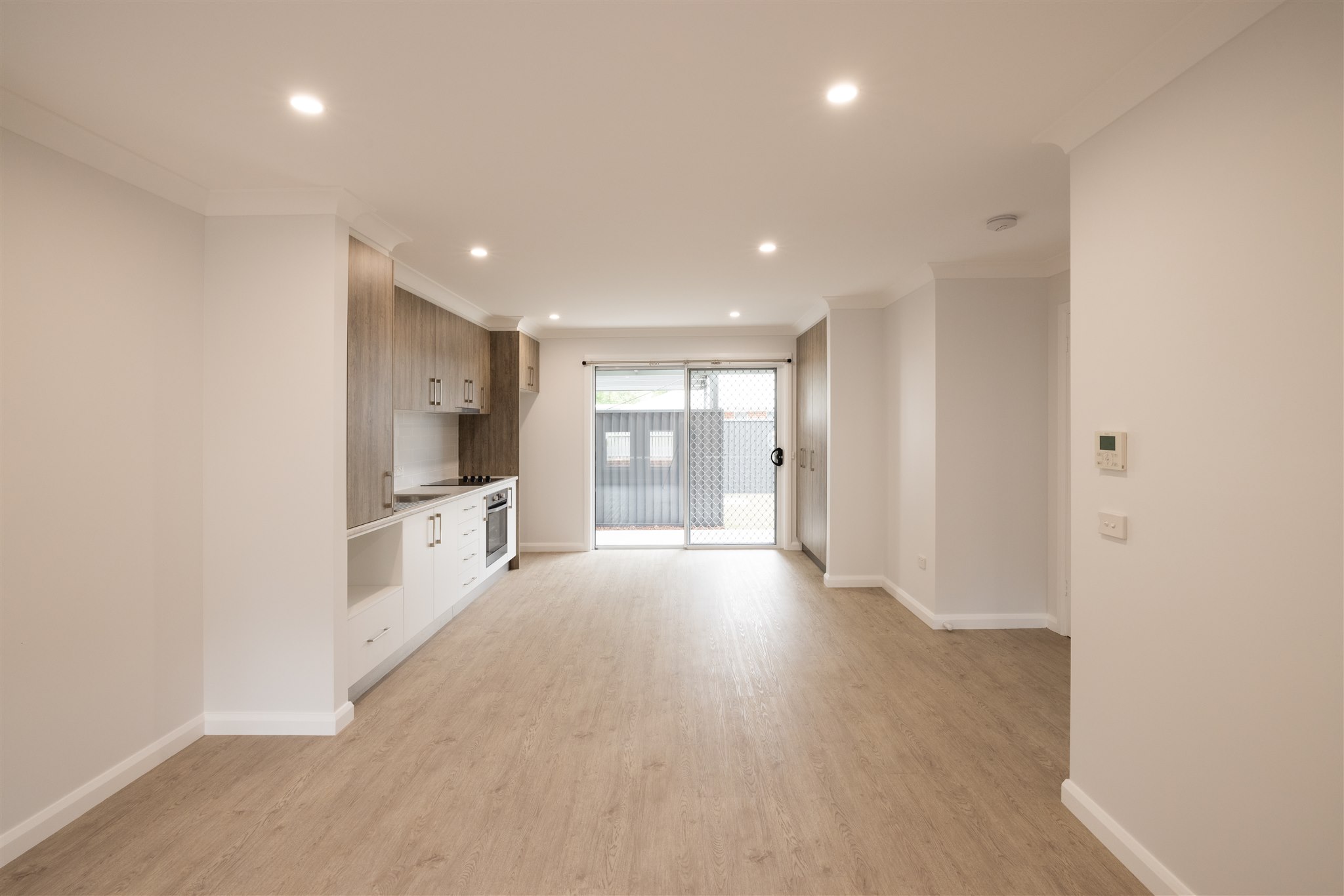 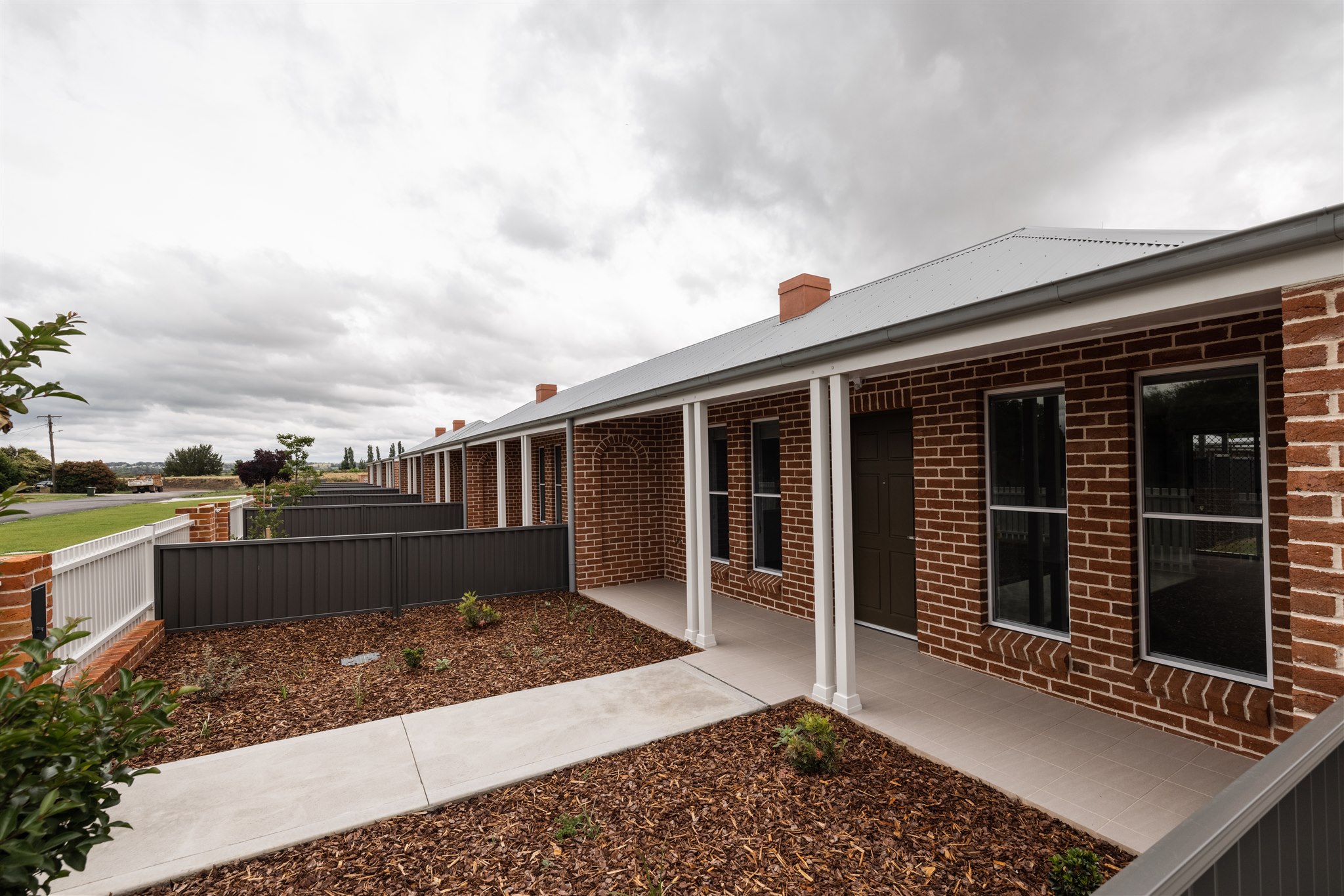 ‘The Brickworks’, Housing Plus

The design incorporated compliance with ‘Silver Level’ of the Liveable Housing Design guidelines.

Demolition was completed to remove two existing brick dwellings. A large portion of the project was influenced by heritage requirements, such as the bricks from one of the original dwellings which were salvaged and re-laid within the new front fence works, feature arches built within the verandahs and false chimneys installed to the roof of the units facing Baillie and Havannah Streets.

Project was completed within the desired client timeframe and Hines have been engaged by Housing Plus to complete Project 2 ‘Riverside’, which includes a further 9 affordable living units. 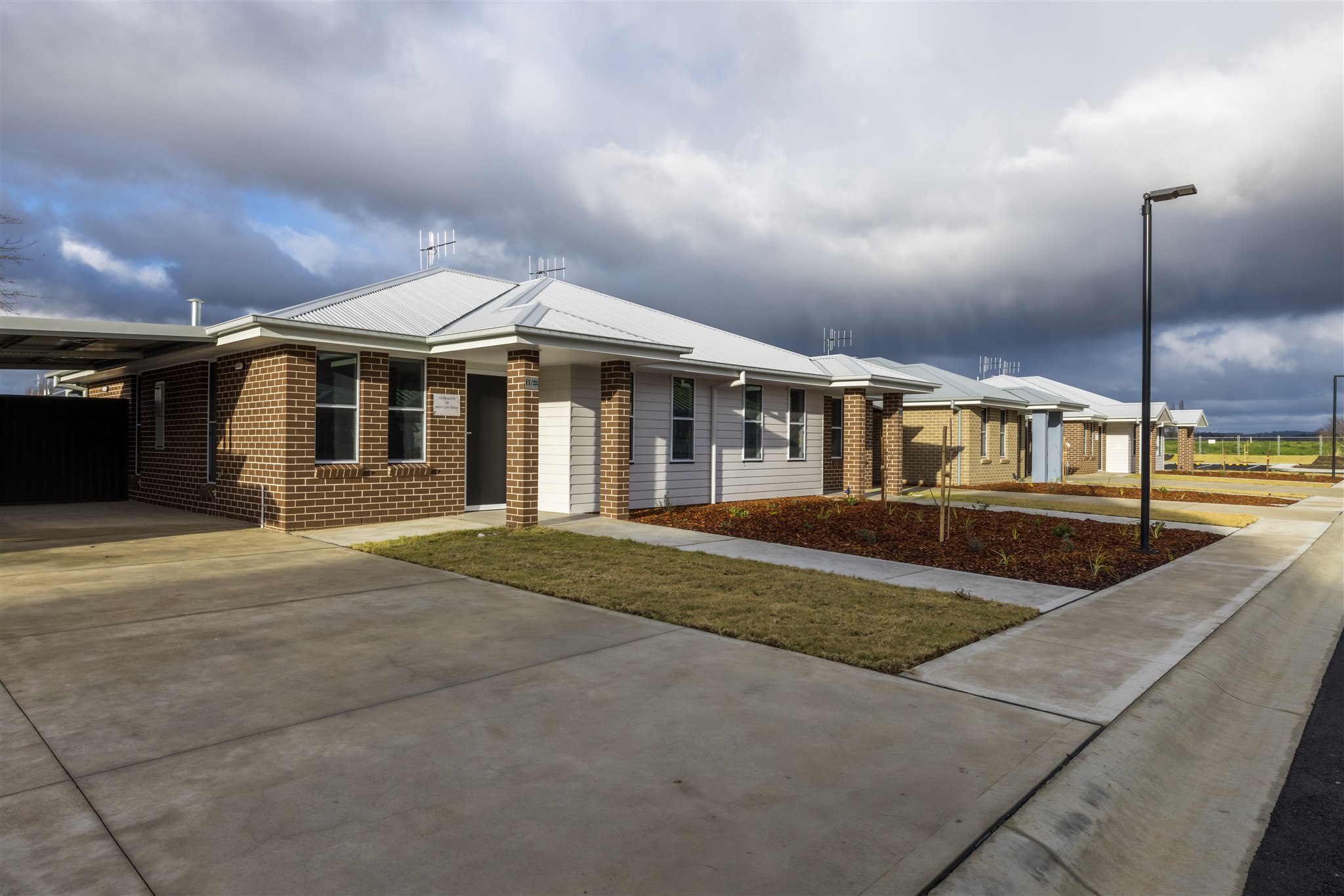 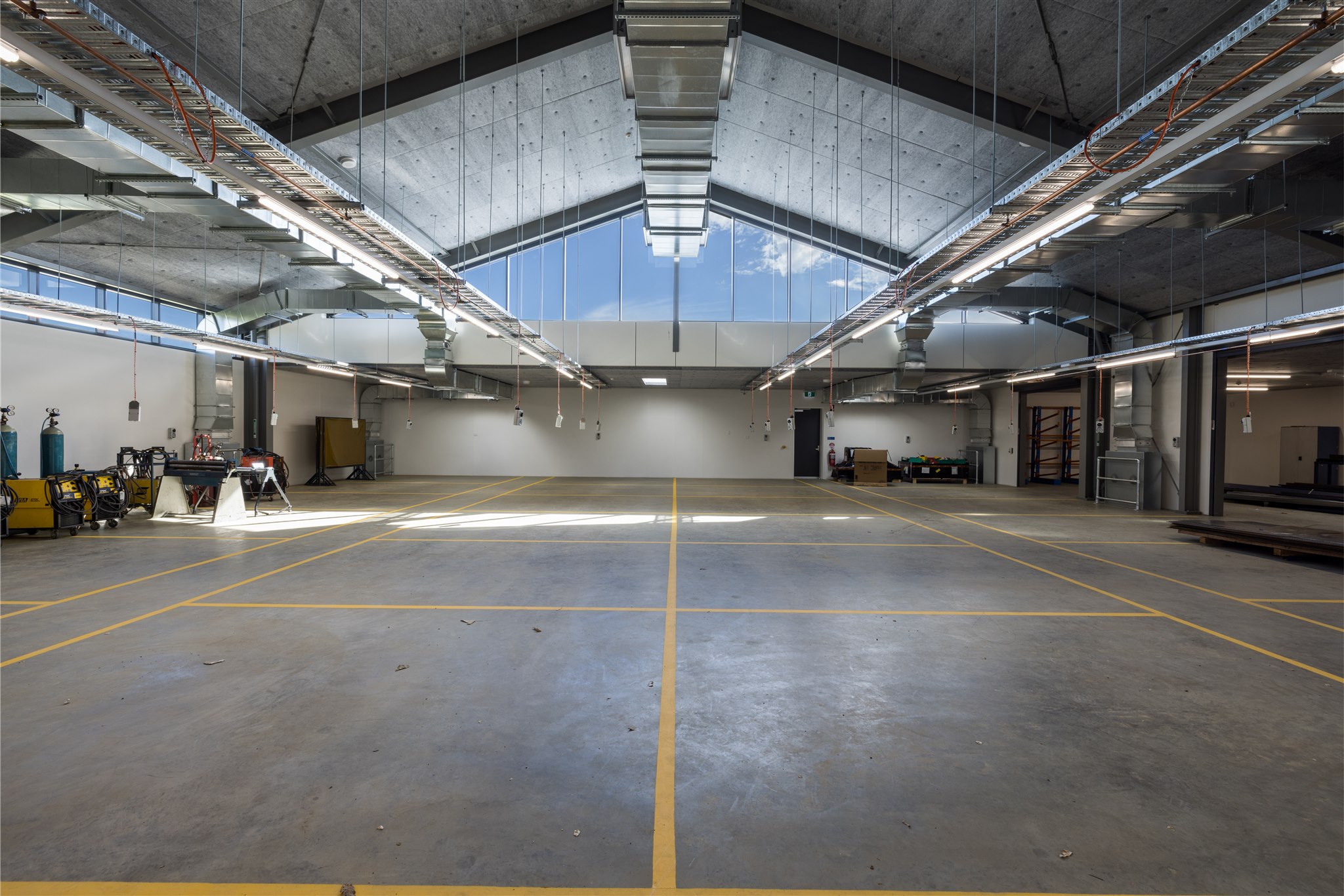 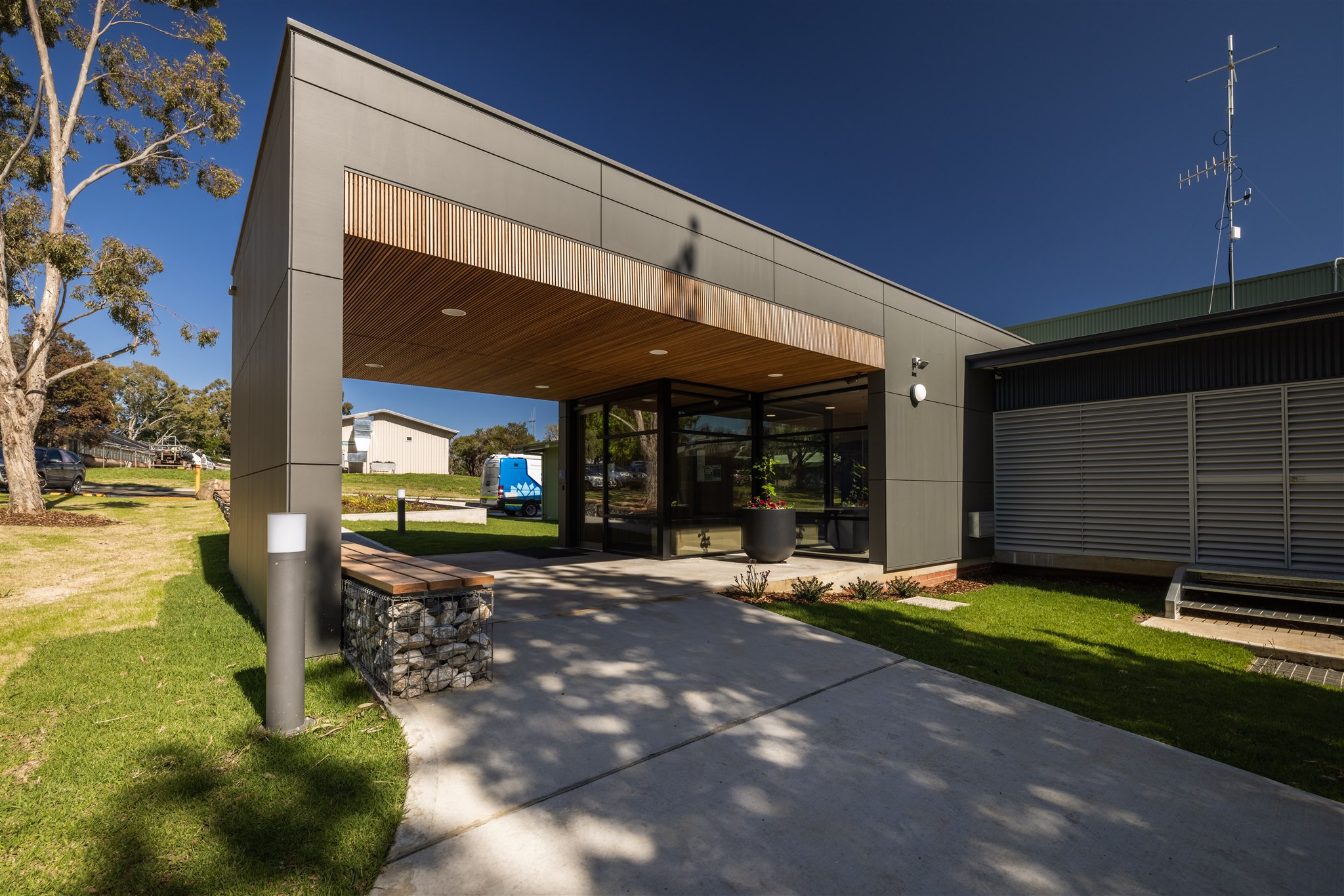 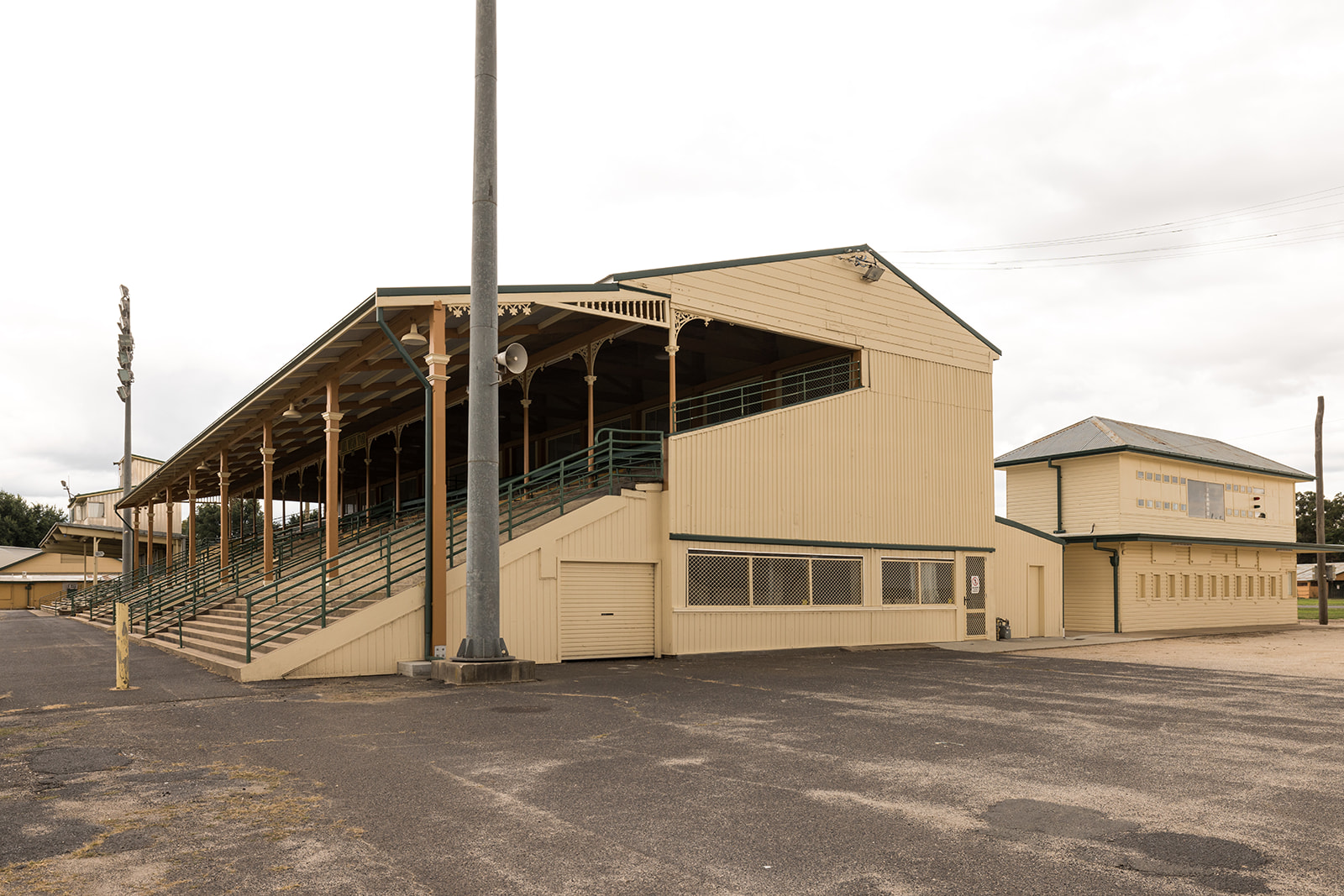